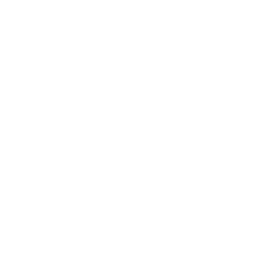 Jill primarily practices appellate law and “ghost writes” state and federal dispositive motions. She has obtained several favorable published opinions. She was named Appellate Lawyer of the Year 2012 by Consumer Attorneys of Los Angeles. She was named one of Top 20 Lawyers under 40 in California by California Business Journal and was named Trial Lawyer of the Year Finalist 1997 from Trial Lawyers for Public Justice. She received the CAALA Presidential Award in 1997, 1998, 1999, 2000, 2010 and 2011. 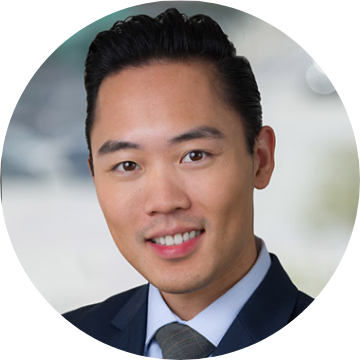 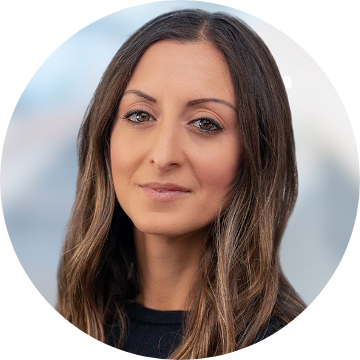 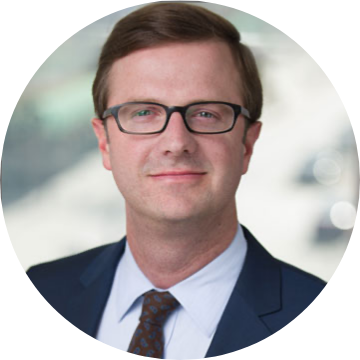 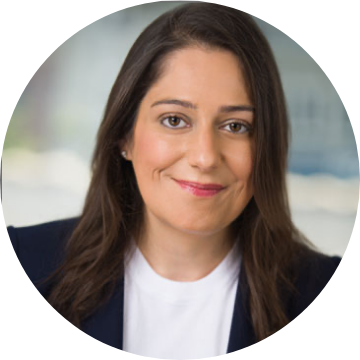