Mr. Nguyen is a Shareholder of Shegerian and Associates. With a wide range of experience in employment law in having previously represented Fortune 500 companies in labor and employment disputes, Mr. Nguyen has accumulated considerable experience on both sides of the litigation field in matters relating to workplace discrimination, harassment, and retaliation on state and federal levels. Mr. Nguyen also maintains experience in the area of entertainment business and legal affairs.

Mr. Nguyen is primarily responsible for overseeing the firm’s cases and ensuring their successful litigation from pre-filing through resolution, including alternative dispute resolution, settlement, and trial.

For several years, Mr. Nguyen has been named a Super Lawyers Rising Star. He has also been identified as one of the Most Influential Minority Attorneys in Los Angeles by Los Angeles Business Journal and was a Consumer Attorneys Association of Los Angeles nominee for Trial Lawyer of the Year in 2019.

Throughout his tenure with the firm, Mr. Nguyen has secured settlements outside of court in excess of $50 million. As trial counsel, he has secured several verdicts, including:

Other Legal Memberships and Affiliations 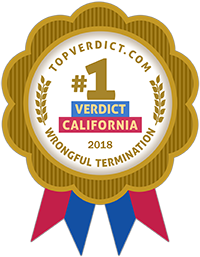 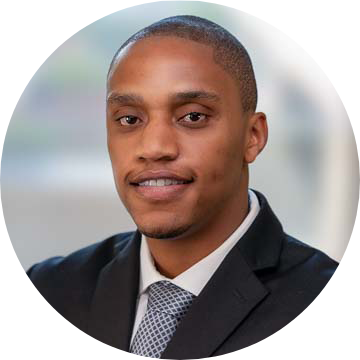 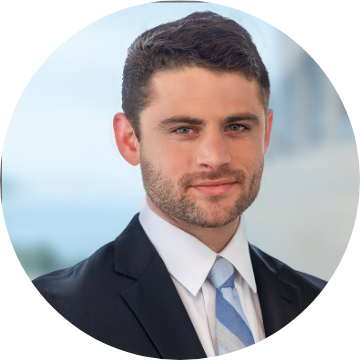 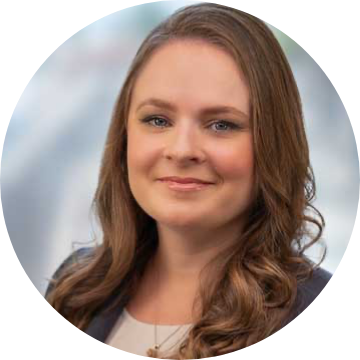 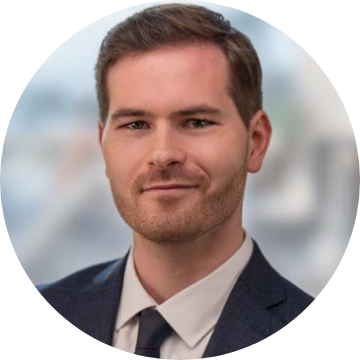