Should I Sue My Employer? Top Reasons for Filing an Employment Discrimination Claim

Deciding whether or not to sue an employer for employment discrimination is a huge decision to make. Many employees are hesitant to take the necessary steps for fear of retaliation or backlash that might threaten an already forward-moving career. However, when an employee’s rights are being violated, sometimes the best solution is to sue.

While it is true that not every employee should pursue litigation, many do have claims that are valid and can be upheld in a court of law. One of the main things holding some employees back is a lack of awareness of the best reasons to sue an employer. Employees can dismiss certain situations, like employment discrimination, in an effort to keep the peace; but, in the long run, suing may be the best way to change a detrimental situation for the better. 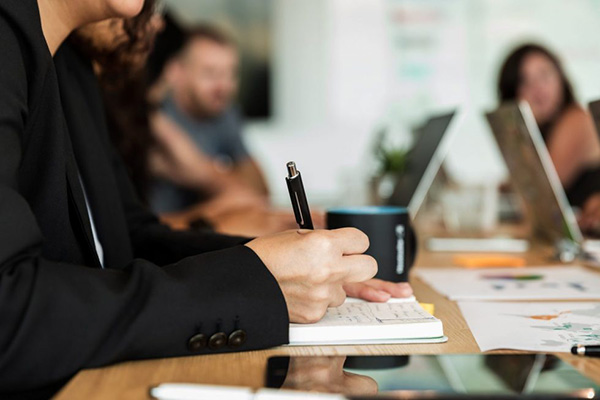 Both quid pro quo sexual harassment and hostile work environment sexual harassment claims have certain evidence requirements that must be met in order for claims to be successful. In both instances, employees must show that the advances made were unwelcome or nonconsensual.

Workers must also show that sex was made either an implicit or explicit condition of employment or that the unwelcome advances created a work environment that was so hostile that it could prevent a reasonable person from performing job duties. When a supervisor, manager or co-worker’s behavior rises to the point of employment discrimination, a lawsuit may be the best solution to bring an employer to justice. 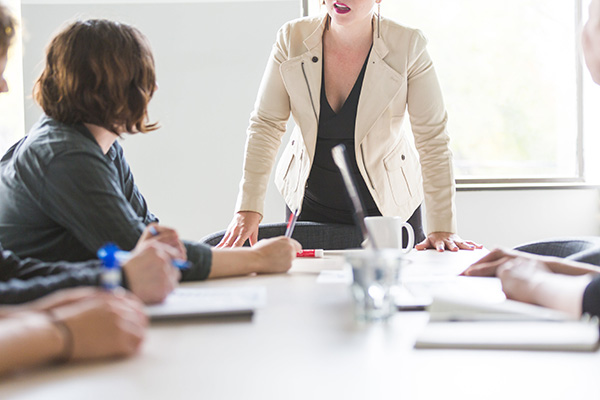 Getting passed up for promotions and experiencing pay differentials can be one of the toughest pills to swallow in the work world, but the law says that many employees don’t have to put up with it. Both promotions and compensation are two employment areas expressly covered in Title VII. This means when an employer uses any of the protected categories to discriminate against an employee in these areas, the employee could have a successful lawsuit on their hands.

Proving that your employer engaged in unlawful discrimination based on promotion and compensation is based on a number of elements that must be shown in order for a court to rule in the employee’s favor. The employee must show that he or she was employed and qualified for the position, suffered adverse treatment and employment discrimination based on any one of the protected categories and that the employer continued to promote or compensate others after having failed to do so with the aggrieved employee.

You’re position has been terminated and you’re over 40

Age discrimination complaints are not uncommon in today’s workplace. A large portion of the American population is reaching retirement age, and some employers see an aging worker as a nuisance. These employers fire, discharge and terminate older workers under the assumption that aging workers are no longer as valuable or capable as younger workers.

The ADEA in particular warrants that employees should be protected from adverse treatment based on over 40 status as well as from retaliation and harassment due to age. Generally, because of the ADEA, an employee over 40 cannot be forced to retire or resign simply because of age.

Your employer is retaliating against you for filing a discrimination charge

Often, employees are hesitant to pursue legal action against an employer simply because of fear of the possible repercussions. However, employees should keep in mind that federal law and most state employment discrimination laws as well protect employees from an employer’s retaliatory acts when related to charges of discrimination.

For instance, if a worker decides to file a discrimination charge with the EEOC, and his or her employer immediately terminates the position or begins to intimidate or pressure the employee, a case could be made for unlawful retaliation. The same condition applies when an employee decides to participate in discrimination courtroom proceedings, whether the employee’s own or in support of another worker. To see if your experience applies to either of these situations, it’s best to contact an employment discrimination lawyer. 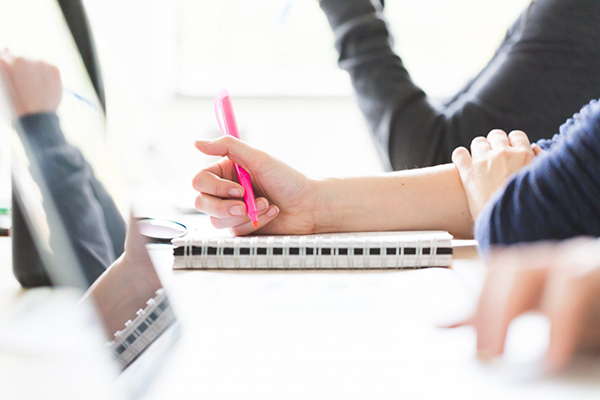 The workplace environment has become extremely hostile and toxic

Not only can a hostile work environment ensue as a result of unwanted sexual advances, but it can also ensue due to employment discrimination that becomes so severe and pervasive it interferes with the performance of job duties. Under these situations, an employee has the right to address the issue with a supervisor or manager, bringing it to the attention of the company. At that point, the company has a duty to put a stop the hostility or face liability.

An employer is required to respond both to situations of discrimination and hostility that it knows about and that it should have known about. This means that even if an employee doesn’t come forward to address the issue with a supervisor or manager, courts could still hold that the employer had a duty to put an end to the workplace harassment that made the environment hostile for the employee.