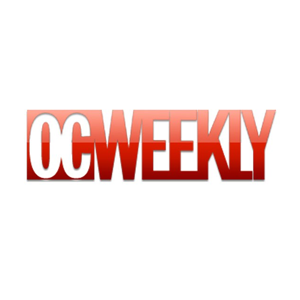 OC Vietnamese TV Host Accuses Priest of Making Unwanted Sexual Advances https://www.shegerianlaw.com/wp-content/uploads/2017/12/oc-weekly.png 300 300 Shegerian Law Shegerian Law //www.shegerianlaw.com/wp-content/uploads/2020/07/Shegerian-logo.png July 13, 2017 August 17, 2020
Tram Ho, who appears on a Vietnamese-language jewelry auction program on KVLA.TV (channel 56.5), alleges that Father Joseph C. Nguyen, the parochial vicar at Saint Anne Catholic Church in Santa Ana, “made repeated and unwanted sexual advances, smothered her with hugs and kisses, and once tried to force himself on her … groping her breasts and genitals against her will,” according to her complaint.

Father Nguyen is identified in the suit as the founder, owner and operator of the Vietnamese Broadcasting Services (VBS), which like KVLA is based in Huntington Beach and features programming aimed at viewers in Little Saigon and beyond (via KJLA/channel 57.6 and other video platforms).

“After denying her boss’ advances time and time again, Ms. Ho was fired from the company,” says Anthony Nguyen, her lawyer at Santa Monica-based Shegerian & Associates. “We believe Father Joseph attempted to use his dual position of power in the Catholic Church and VBS to take advantage of this young woman. He even tried to justify his sexual advances by telling the plaintiff that everyone sins—even priests—and that sexual desires were one of the ‘realities of survival.’”

Attempts to reach the priest on Wednesday were unsuccessful.

“If these allegations are true,” Anthony Nguyen added, “it’s reprehensible that a man who holds such a respected position of authority within the Catholic Church, not to mention his role as Ms. Ho’s employer at VBS, has used his power to deceive and manipulate innocent women.”