Home » Gender Discrimination in the Workplace: The Laws and What to Do

Gender Discrimination in the Workplace: The Laws and What to Do 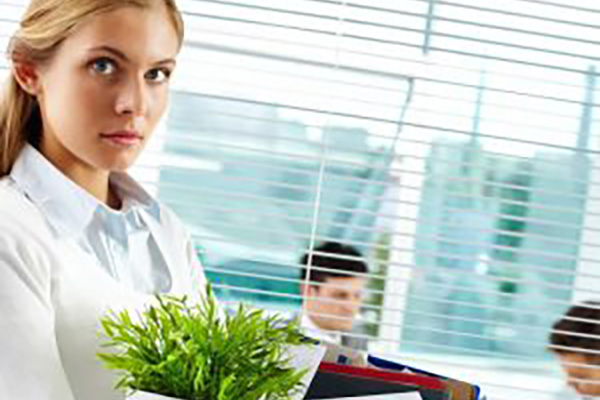 California’s employment laws protect workers of all genders from workplace discrimination. Discrimination takes many more forms than simply hiring and firing decisions — you may be a victim of discrimination if you’ve been treated less favorably in any way due to your gender or gender expression.

Title VII of the Civil Rights Act of 1964

The Civil Rights Act is federal legislation that applies to workers in all states in the public and private sectors. Title VII deals specifically with employment discrimination for companies with 15 or more employees.

The law prohibits discrimination in regard to compensation, benefits, testing, advertising, privileges, and terms and conditions of employment on the basis of color, race, national origin, religion, or sex.

California state law expands on the protections granted by Title VII of the Civil Rights Act. This law extends the protections of Title VII and applies to public and private employers, labor organizations, and employment agencies with five or more employees. This law makes it illegal to discriminate against employees based on several categories, including:

The most important things to know about the FEHA are that it prohibits any kind of employment discrimination based not just on gender but also on gender identity and expression. The law applies equally to people who identify as men, women, non-binary, or any other gender identity.

New regulations to specifically address transgender and non-binary workers were approved by the California Department of Fair Employment and Housing in May of 2017, and those regulations went into effect in July of 2017.

Employees’ gender identity and outward gender expression may or may not be associated with the sex assigned at birth. This is important because the FEHA affords protection against workplace discrimination to transgender workers and workers whose appearance and behavior might not match their biological sex.

What to Do If You Experience Gender Discrimination

Gender discrimination doesn’t have to be willful or explicit to be illegal. You are entitled to fair treatment regardless of your gender identity or expression when it comes to hiring, firing, and other matters of employment.

Make detailed notes of any conversations and behavior you feel is discriminatory. Include dates, times, and locations when possible, as well as a list of anyone else who witnessed the behavior.

Report all discriminatory practices and comments to a manager or your company’s human resources department. Keep all documentation related to your case, including emails and text messages.

Gender discrimination can be extremely difficult to prove if you don’t have explicit proof, such as a formal company letter or memo. Seek out a lawyer experienced in workplace discrimination law to help you determine how best to present and prove your case.

Your attorney can also help you deal with the California Department of Fair Employment and Housing, which is the civil rights agency in charge of enforcing the FEHA in California.

If you’ve been a victim of gender discrimination or another form of workplace discrimination in California, Shegerian & Associates can help. Contact us today for a free evaluation of your case to learn more about your rights and see if you might be entitled to compensation.

The information obtained on this website is not, nor is it intended to be, legal advice. You should consult an attorney for advice regarding your individual situation. To speak to an attorney, please call 310-860-0770.