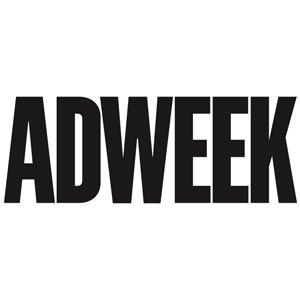 “Defendants’ mistreatment of Blatchford, including harassment, discrimination and retaliation against Blatchford on the basis of his age and good faith complaints regarding such treatment, adversely affected Blatchford’s health and contributed to his developing a serious medical condition,” says the lawsuit as reported by Law360. “Blatchford’s physician warned that his condition would not improve if he returned to work at the hostile work environment at Fox KTTV.”

“That [Blatchford] has essentially been ‘put out to pasture’ by Fox because of his age is reprehensible,” said Blatchford’s attorney Carney Shegerian. “Employers such as Fox must be made to understand that they simply cannot discriminate against or wrongfully terminate employees — not based on age — not for any reason.”