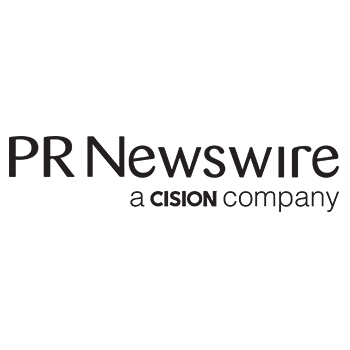 “Ms. Hill was a hard-working employee who was dedicated to her work with AADAP prior to her termination,” Shegerian says. “After breaking her arm, Ms. Hill took a protected leave of absence, which was when she was diagnosed with major depression.”

“Employers have a legal obligation to make reasonable accommodations for disabled employees and to engage in a dialogue to gauge their needs,” Shegerian went on to say. “But instead of accommodating Ms. Hill after learning of her diagnosis, AADAP chose to wrongfully terminate her employment because of her disability.”

“Ms. Hill was not only a victim of discrimination in the workplace, but her firing was covered up under the excuse that it was a financial hardship to keep her out on a leave of absence despite such leave being unpaid,” Shegerian states. “The termination, without warning or legal justification, forever changed Ms. Hill’s life.”

“Fortunately, the jury recognized the fact that AADAP demonstrated a clear disrespect for the law,” Shegerian says. “Ms. Hill was awarded $2.6 million in punitive damages and $1.9 million in economic and non-economic damages, for a total verdict of $4.5 million.”

“This sizable verdict should serve as a warning to other employers that there are serious consequences for not only violating an employee’s rights in the workplace, but for covering up such violations based on unfounded reasons,” Shegerian states.