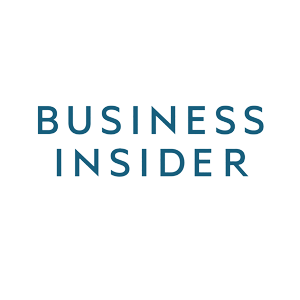 “Employees from all levels within the Tesla organization were suddenly fired, including associates, team leaders, and supervisors,” Shegerian says. “The announcement shocked many within the industry since firing hundreds of employees at once is not something that a growing company typically does.”

“The company claims the decision to fire these employees was based solely on their annual performance reviews,” Shegerian continues. “However, a few of the fired employees deny ever receiving a negative review.”

“It is not uncommon for an employer to use mass firings to mask an illegitimate targeting of select employees,” Shegerian added.

“What’s even more disturbing is Tesla will not confirm the number of employees that have been fired,” Shegerian says. “Many have estimated that 400 employees were terminated, but some sources have reported it could be closer to 700.”

“It is important to note that the employees were terminated shortly after Tesla announced the company had fallen short of its production goal for September,” Shegerian says. “It seems as if Tesla may be looking for ways to cut expenses in order to boost the company’s bottom line—even if that means getting rid of hundreds of workers.”