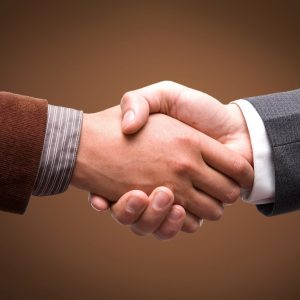 Can You Enforce an Oral Promise Made by an Employer? 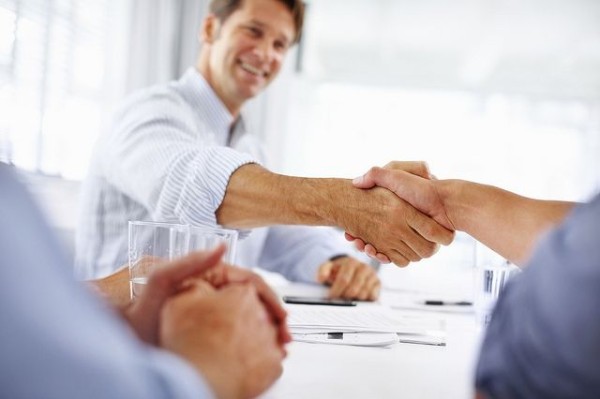 Many employees take a job without a written guarantee of continued employment or particular work arrangements. The reason for this is a combination of two factors. First, most employment is known as at-will employment, which can generally be ended at any time. Second, many of the agreements about that employment are done orally and in a less formal manner.

But even if you have no written agreement with your employer, you may still be able to argue in court that you had a valid contract. How? And what types of agreements could be considered contracts? Here are a few answers.

What Makes an Oral Agreement Enforceable?

Generally, most oral employment contracts have to do with the promise that you will have a job for a certain length of time. This changes the employment from ‘at will’ to a contract between two parties. If the employer tells an employee that they will be employed until their retirement date or for at least five years, this agreement — if enforceable — essentially creates an employment contract for which both receive value.

For an oral employment contract to be enforced, it must have a few characteristics. It must be specific and something that a reasonable person would rely upon.

Consider an example of an employee who was told that they would be guaranteed a job if they take a certain training course first. In this case, if the job fails to materialize after they take the course, they could have a case that the employer breached the contract.

The contract must also be offered by someone in the position to hold the company accountable. The interviewer might be such an individual if they are granted authority by the employer to make or negotiate terms of employment. On the other hand, an employee who tells their friend that they will get them a job at their company would likely not be authorized.

Finally, any agreement must be accepted by both parties.

What Oral Agreements are Not Enforceable?

Everyone makes oral agreements, but most of these are not legally actionable. The most common reason that an oral contract is usually not valid is that it is vague or nonspecific. A company that tells a prospective employee that they will have a job as long as they want it, for instance, is issuing a vague and largely unenforceable promise that it would not generally be held to account for.

The good news is that oral employment contracts can be an exception to the statute of frauds if they are specific, if they are cause for reasonable reliance, and if harm comes to the employee when the contract is not fulfilled. This means that a company that promises you work for at least five years could still be liable if they terminate you before the time is up, even though that oral contract lasts longer than one year.

Where Should You Start?

Do you think that your employer or potential employer entered into an oral contract with you? If so, your first step should be to consult with an experienced employment attorney right away. Oral agreements are hard to prove, so you must act quickly and be diligent. Shegerian & Associates can help. Contact our legal team today to build your case and get the compensation you deserve.