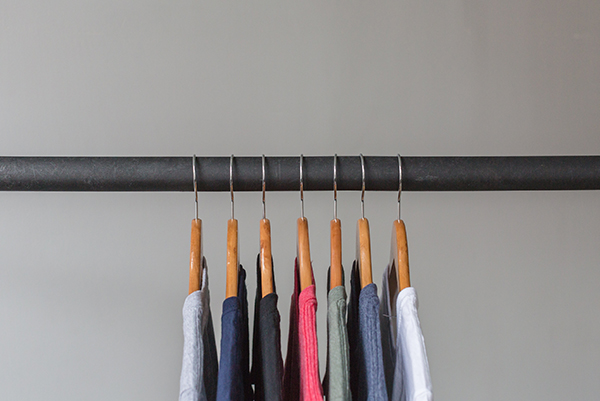 Dress code policy at work may seem like a straightforward issue. That is until dress code becomes a legal issue. When a company’s policy becomes an overly invasive, sexist dress code employment law steps in to ensure that workers are afforded their equal rights.

Specifically implicated in such instances is Title VII of the 1964 Civil Rights Act. This federal statute is meant to ensure that historically discriminated groups receive equal and fair treatment at work. It prohibits discrimination based on certain protected characteristics at all levels of employment. This means discrimination based on race, color, national origin, age, sex, religion or disability is a violation of federal law in all workplaces with over 15 employees.

The law applies to any number of employment practices from hiring and firing to promotions and benefits. Most importantly, the statute can override a company’s dress code definitions in instances where that policy discriminates against certain workers based one or more of the protected categories noted therein.

An immediate problem with dress code definitions arises when the dress code policy itself causes certain protected groups to experience discrimination while at work. Most often in this context, the discrimination arises from religious beliefs about dress and those beliefs clashing with company policy.

In order to bring equality into the workplace, Congress decided that American companies must accommodate a worker’s religious beliefs as long as those accommodations would not cause undue hardship to the employer. Such accommodations range from allowing a worker to wear his yarmulke to work or allowing a Muslim worker space and time to complete afternoon prayers.

The idea is that the constitution’s freedom of religion dictates extend into the workplace and that no worker should be treated differently from other workers simply because they practice a certain religion, nor should a worker be denied the right to reasonably observe religious beliefs while at work because of the company’s dress code definitions. 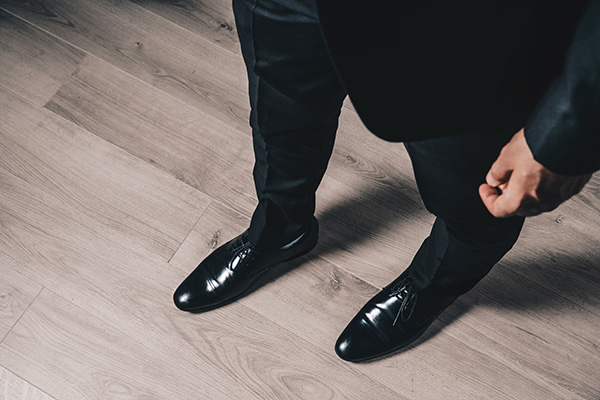 The law states that as long as the request to accommodate such religious practices is reasonable, it should be granted. The reasonableness of a request for religious accommodation stems from whether or not the accommodation would cause undue hardship to a business.

This hardship need not be purely financial. If the accommodation causes an interruption in the daily occurrence of business or if the accommodation involves supporting the worker in a manner independent of work affairs, the employer is not legally obligated to grant such requests. However, the employer is not allowed to provide insufficient types of accommodation, such as requiring religious garb to be covered or enforcing a sexist dress code policy, either.

However, the main problem in many cases is that employers cite company policy compliance as the main objection to religious dress at work.

Take for example the issues involved in EEOC v. Abercrombie and Fitch, a case currently simmering on the docket at the Supreme Court. This case involved a young, seventeen-year-old girl, also a practicing Muslim, who applied for a mall position at Abercrombie and Fitch. The company employs a dress code policy, called the ‘Look Policy’, which requires workers to wear clothes consistent with its “preppy” and “casual” brand while working in the store.

After applying for the position while wearing a black hijab (headscarf), the young Muslim applicant was denied a position at the store and found out later from a friend that the main reason for her denial was because of her hijab and its conflict with Abercrombie’s dress code definitions. The main issue of the case is whether or not Title VII’s outright prohibition of such discrimination based on religion applies where the manager denies knowing that the applicant was a Muslim and that she wore her headscarf for religious reasons.

Such cases are on the rise. A similar case involving hijab-wearing arose in California against Disney in 2012. Others involve beard wearing and turban-wearing at work. Inevitably, religion and the right to observe religious beliefs at work despite dress code definitions and still be treated equally is at the heart of each case. 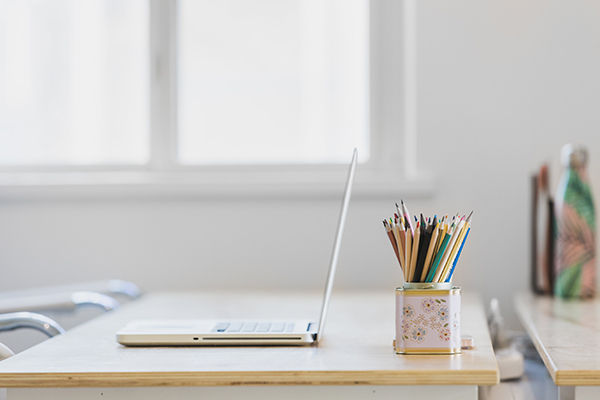 All these things being known, how should a worker legally challenge religiously-oppressing or sexist dress code policy at work when it becomes an issue?

The best way to challenge any dress code definitions is to understand your rights. It’s important for workers to understand the dictates of Title VII and how they apply in ways that can support any challenge to an overly intrusive dress code policy.

Also good to know is that an employer generally does have the right to tell employees how to dress at work. It’s only when a dress code policy causes discrimination based on any of the protected categories or violates the law in any other way (like being an explicitly sexist dress code) that the policy is legally a problem.

Is the dress code policy at your job being equally applied to everyone in the workplace? For example, are yarmulkes allowed while hijabs are not? This may be an impactful indication that a violation of Title VII has occurred. If the dress code policy is being applied with bias or discrimination at its core, the employer could be held liable for Title VII violations in their dress code definitions.

When Your Rights Have Been Compromised

Remember, even though an employer is given lots of room to determine dress code policy, it cannot violate the law or force an employee to break with religious observances, beliefs, or comply by a sexist dress code. Title VII makes job opportunities available equally to all employees and job applicants – even those committed to certain religious beliefs or practices. If you feel your rights have been compromised due to an illegal dress code definitions contact a skilled employment law attorney right away.