If you’re a transgender worker in the U.S., work life can be challenging. Often, this is due to some form of discrimination. Federal law has not yet been passed to cover such situations at work for transgender workers, but state law offers protection to transgender rights that many times can make a huge difference in the ongoing career of transgender individuals.

By now, most of the Internet is familiar with the latest LGBT equal rights legislation to reach Congress – the Employment Non-Discrimination Act (ENDA). ENDA made a ton of headlines in the spring when it passed in the Senate. However, the new legislation, which would extend protections to LGBT workers against discrimination at work on a national level, has been severely stalled in the House. Many suggest that it will not pass the rigorous scrutiny of conservative Republicans there.

However, even without the national legislation to protect transgender rights in the workplace from employment discrimination, a level of security from state law can still be expected. For instance, in California, a state which leads the nation in gay rights activism, the Fair Employment and Housing Act (FEHA) has been amended to offer a deep level of protection for workers based on both sexual orientation and gender identity. 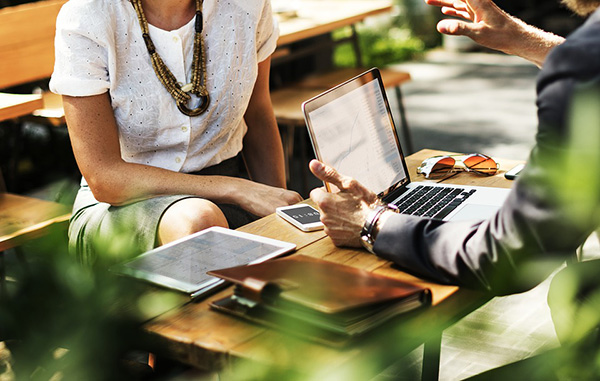 In California, the transgender community is protected under the term ‘gender identity’ in the Fair Employment and Housing Act (FEHA). This term is used to describe a protected category of individuals perceived to be transgender or who are in fact transgender.

This term is not included in Title VII of the Civil Rights Act of 1964 – the federal legislation which governs employment discrimination cases. However, transgender employees may still seek protection under Title VII. The law prohibits discrimination in all areas of employment based on the sex of an employee. This means that even gender stereotyping – treating someone differently at work because they do not exhibit accepted gender norms and characteristics – is a violation of the law and transgender rights.

Additionally, a number of state constitutions, executive orders as well as local laws prohibit discrimination based on sex, and transgender employees could file claims based on these provisions as well.

Beyond California, a number of other states have secured protection for transgender employees and transgender rights through state laws. For example, executive orders are in place to protect employees from gender identity discrimination in Delaware, Indiana, Kansas, Kentucky, Maryland, Michigan, New York, and Pennsylvania. These executive orders explicitly prohibit gender identity discrimination.

3. State law protects in all areas of employment

When state law steps in to offer protection from discrimination, transgender workers can expect to be protected in all areas of employment. This may include hiring, firing, promotions, compensations, and benefits. If you believe these rights have violated, it may be in your best interest to contact an employment law attorney.

4. Transgender employees don’t have to reveal their sexual orientation or background in interviews

According to the Equal Employment Opportunity Commission (EEOC), asking certain questions about the sexual history or gender identity of an applicant could make an employer liable for violation of employment discrimination law and transgender rights. Employers are generally prohibited from asking questions about an applicant’s private life. The exception is when the questions are asked for a legitimate business reason such as the safety of the applicant or future co-workers.

5. Transgender employees are protected from harassment and retaliatory acts at work

Unlawful harassment based on gender identity can take a number of forms. Many transgender employees are the victims of verbal and emotional abuse at work. This is especially the case if the transition from one sex to another is known throughout the workplace. In these instances, employers have a duty to respond to harassment by putting a stop to it. Failing to do so could expose the company to costly litigation.

Retaliation is also not a lawful option for employers. If a transgender employee files a charge of discrimination, either with the EEOC or in a court of law, or complains to supervisors, managers or other departments, an employer could be held liable if it engages in adverse behavior as a result of the complaint or claim. 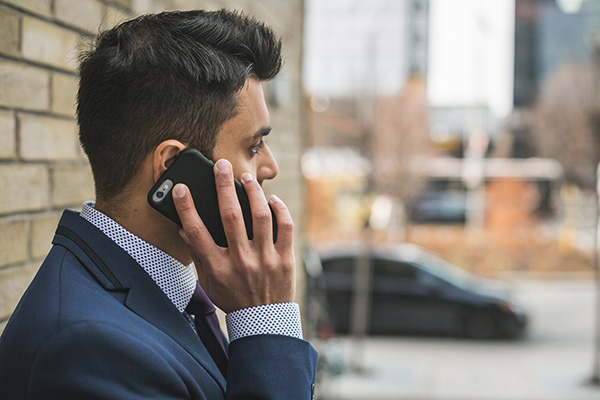 To file a claim of transgender or gender identity discrimination, an employee must begin with the EEOC. The EEOC handles charges and complaints filed under a number of federal employment discrimination laws including Title VII. To file a claim, an employee must locate the nearest EEOC office and have the complaint of transgender rights violations investigated by EEOC workers.

For claims of transgender discrimination filed under state law, the process could vary. State constitutions may require that such cases be filed with state human rights offices. State statutes and executive orders may designate a state office similar to the EEOC for handling transgender employment discrimination cases.

In California, aggrieved transgender employees are required to file a claim with the Department of Fair Employment and Housing (DFEH). Much like the EEOC, this office investigates employment rights complaints to determine whether they should be allowed to move forward to court. After filing with the DFEH, an employee may be allowed to move forward with filing a complaint at court through an experienced employment law attorney to hold an employer liable for gender identity discrimination.

It is crucial for transgender employees to know that they have rights that should and must be protected in the workplace. Violations of the laws governing transgender discrimination can lead to costly litigation for an employer, but employees must be willing and well-prepared to take action. Enlisting the help of a competent employment law attorney. is always the best way to ensure success.