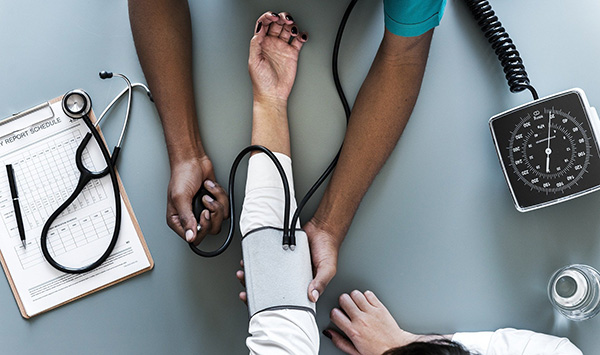 California is making strides again in the employment rights arena. Just last year, it became one of the few states in the U.S. to extend discrimination protection to workers based on gender identity and sexual orientation. Now the state has turned its attention to the issue of paid sick leave.

This new California sick leave law, AB 1522, called the Healthy Workers, Healthy Families Act, will take effect in July of next year, but already it’s making waves. As employees anticipate the new benefit, employers are wondering where the new legislation will leave them in the large scheme of things.

Employers are now required to grant up to 24 hours (or three business days) of paid sick leave for California workers. The law applies to all employers regardless of the size of the company and covers employees who have worked at least 30 days on the job.

The bill came about as a result of the efforts of state officials and activists advocating for expanded paid leave in the state. Assemblymember Lorena Gonzalez (D-San Diego) sponsored the California sick leave law seeking solutions to the plight of nearly 6.5 million California workers without enough paid time off to care for their own well being and the well being of their families.

Currently, only 12 percent of workers have access to paid leave situations across the nation. Less than 40% have access to medical leave under short-term disability plans. Most Americans rely on the up to 12 weeks of unpaid leave granted in the Family and Medical Leave Act (FMLA).

The FMLA however, is a federal law that applies to less than 50 percent of the American workforce. That’s because the law only covers companies with 15 or more employees, leaving out the small business world where many Americans earn their living.

Already, paid sick leave in California is more generous than other states in the US. Under the Paid Family Leave (PFL) insurance program, private employees are entitled to 6 weeks of paid leave to care for seriously ill family members, newborns or newly adopted children. In addition, employees may receive up to 52 weeks of paid time off in order to care for their own disabilities or injuries.

The new law would add paid time off for an employee to care for his or her own illness as well.

California is one of the first states to pioneer paid sick leave. Rhode Island, New Jersey, and Washington are so far the only states with paid leave laws on the books. The legislation in these states is similar to California’s new sick leave law.

1. In order to receive the benefit of paid sick leave, employees must first work a set number of hours

The main requirement for workers to receive the benefit of paid sick leave in California is at least 30 days of work. This requirement applies to part-time and temporary workers as well. After being employed at least 90 days employees can begin using the sick days they have accrued.

2. The law applies to all private employees and even some public employees as well

Any employee can take advantage of paid sick leave in California, despite the number of workers employed at a company. The only requirement that must be met is that an employee must have been employed at least 30 days prior to eligibility and at least 90 days prior to use of any accrued sick days.

3. Employees may receive the new sick leave under an accrual method or a lump sum method

The accrual method allows one hour of paid sick leave for every 30 days worked. It means also that any unused sick days for a previous year can be carried over into the current year. An employee working full-time would have eight days of paid sick leave time per year. However, this new California’s new sick leave law gives the employer the option of limiting paid sick leave to no more than three days per year. 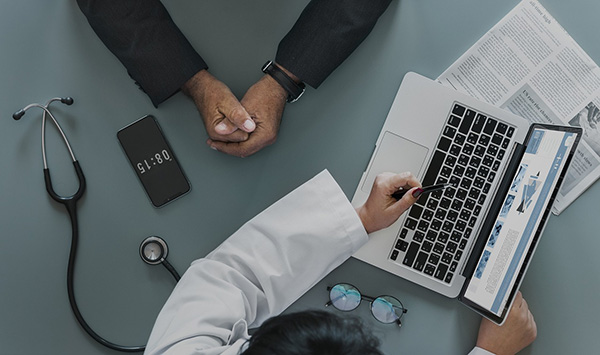 If an employee working for a company that both uses the accrual method and caps usage at three days per year ends up with more sick leave than the three days, the accrued days go into a sick leave bank. The sick leave hours can then carry over to the next year. However, this new California’s new sick leave law grants the employer the option of capping the number of sick leave hours in the bank to 48 hours or six work days.

5. There are set guidelines for the maximum amounts that workers can be paid for sick leave

How much will an employee be paid during paid sick leave in California? Normally, the pay during sick leave is the employee’s hourly wage. Under special circumstances, the rate is calculated by dividing the employee’s total wages by the total hours worked over the previous 90 days.

6. At termination, any accrued sick days expire and are no longer available in most cases

7. An employer must provide payment for the paid sick days promptly

If an employee takes paid sick days off, when can he or she expect to be paid for the time away from work? According to the new California new sick leave law, the employer must provide payment for the paid sick time off no later than the pay date for the next regular pay period after leave is taken.

California has pioneered yet another addition to the rights of employees within its border. Its focus on granting employees the right to take time off for personal illness could catch on nationally. Already new federal paid leave legislation has been proposed and is being advocated by a number of employee rights advocacy groups. In the meantime, all eyes will be on California’s new sick leave law to determine whether its new sick leave law proves successful.